Cerumen (earwax) is an important part of your body’s self-defense system. It traps dirt that could accumulate in your ear canal and helps slow the growth of bacteria that can cause infections. That is why it is important not to overclean your ear canals.

Your body usually keeps the cerumen from blocking your ear canal by gradually migrating the wax out of your ear where it is washed away when you shower or bathe. However, some people have a problem with cerumen blockage. This can happen when you have small ear canals or if your body produces excess cerumen. For those that wear hearing devices, the cerumen can build up because the act of putting the hearing aids in your ears works against your body’s natural process to expel the wax, and pushes it into your ear. This is the same process that happens if you use cotton swabs, which is why you shouldn't use them to clean your ears. Use of cotton swabs generally exacerbates the cerumen blockage. 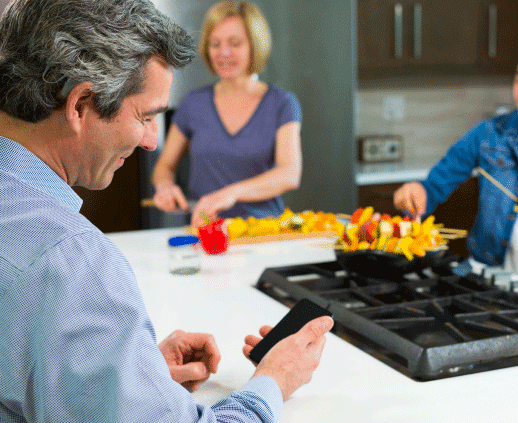 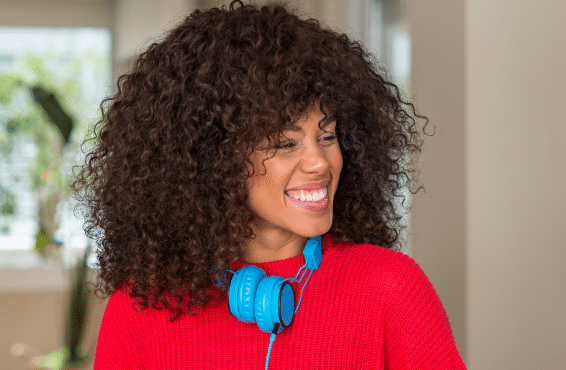 When you get a new hearing aid, the audiologist will show you how to clean it, including changing the wax guard. It is important that you keep your hearing devices clean so that cerumen doesn't keep them from doing their job. The most common cause of hearing aid malfunction is ear wax accumulating in the hearing aid, so be sure you know how to clean your devices and do it on a regular basis.

For all these reasons, we suggest that when you have an accumulation of wax in your ears that needs to be removed, schedule an appointment with your Audiologist. We use cerumen management tools and suction to remove cerumen safely and thoroughly. If you think your hearing difficulty is related to cerumen blockage, contact our office and schedule an appointment for cerumen removal.