Holiday Partying with a Hearing Loss

Louisa Liang, Au.D.
The body produces earwax, also known as cerumen, as a natural defense mechanism to keep out bacteria, bugs, and dirt. The cerumen also functions as a protective barrier to reduce irritation, infection, or damage to the sensitive skin in the ear canals. Naturally, it slowly migrates out of the ears over time. Some amount of earwax is healthy in the ears. However, sometimes, there’s an excessive buildup of wax that causes blockage of your ear canal.

When there is a blockage in the ear, you may experience the following symptoms:

Many people try different at home remedies to manage their earwax. However, these remedies may worsen your symptoms rather than relieve them.

Not Recommended
Q-tips, bobby pins, cotton swabs, and pens are popular objects used to pick at the ears. Although they may superficially remove some earwax, they push the bulk of the wax deeper into the ears. This ends up being the number one cause of earwax blockage. Furthermore, pieces of cotton may end up lodged in the ear canal and cause discomfort. The foreign body sitting in the ear canal will also increase cerumen production.

Ear candling is a method seen on the internet that involves fire and a cone to bring out the earwax. It requires another person to help hold the cone to your ear canal. The idea is that the heat at one end of the cone will create a vacuum that will suck out the wax from the other end. There has been no scientific proof that this method is sound. In fact, this method is very dangerous as the fire is very close to your hair and ear.

The British National Formulary recommends the use of oil-based ear drops to soften earwax rather than the use of sodium bicarbonate or hydrogen peroxide, which may dry out the ear canal and cause irritation. The use of these drops may help soften the earwax prior to your visit to see a professional, who will then be able to remove the wax. It is recommended you use oils daily 3-5 days prior to your visit. Again, only use the oils if you know your eardrum is intact, without any holes.

Highly Recommended
When experiencing symptoms of earwax buildup, it is best to seek professional help from your audiologist or doctor. If you are a hearing aid or ear plug user, you may find that you are now producing more wax than before and this is to be expected. It simply means you may have to get more frequent cleanings than before. The buildup of wax may also clog the hearing aid and/or cause the hearing aid to whistle, which is another reason to schedule a cleaning with a professional.

Seeing an audiologist or a doctor for removal of earwax is the safest way to clean your ears. At Chicago Hearing Care, we offer earwax removal services using both mechanical and gentle suction removal methods. Our clinic is equipped with the proper equipment and instruments to safely and effectively remove cerumen in the ears. Furthermore, our audiologists have received extensive training on the anatomy and physiology of the ear, pathologies of the ear and visual inspection of normal and abnormal ear canals and eardrums. 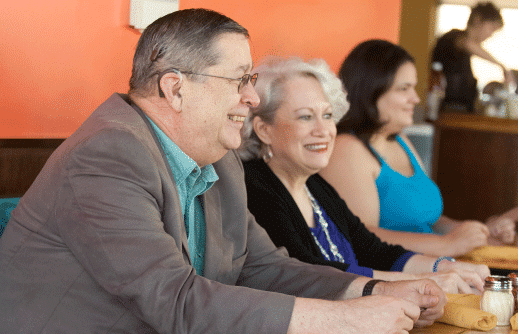 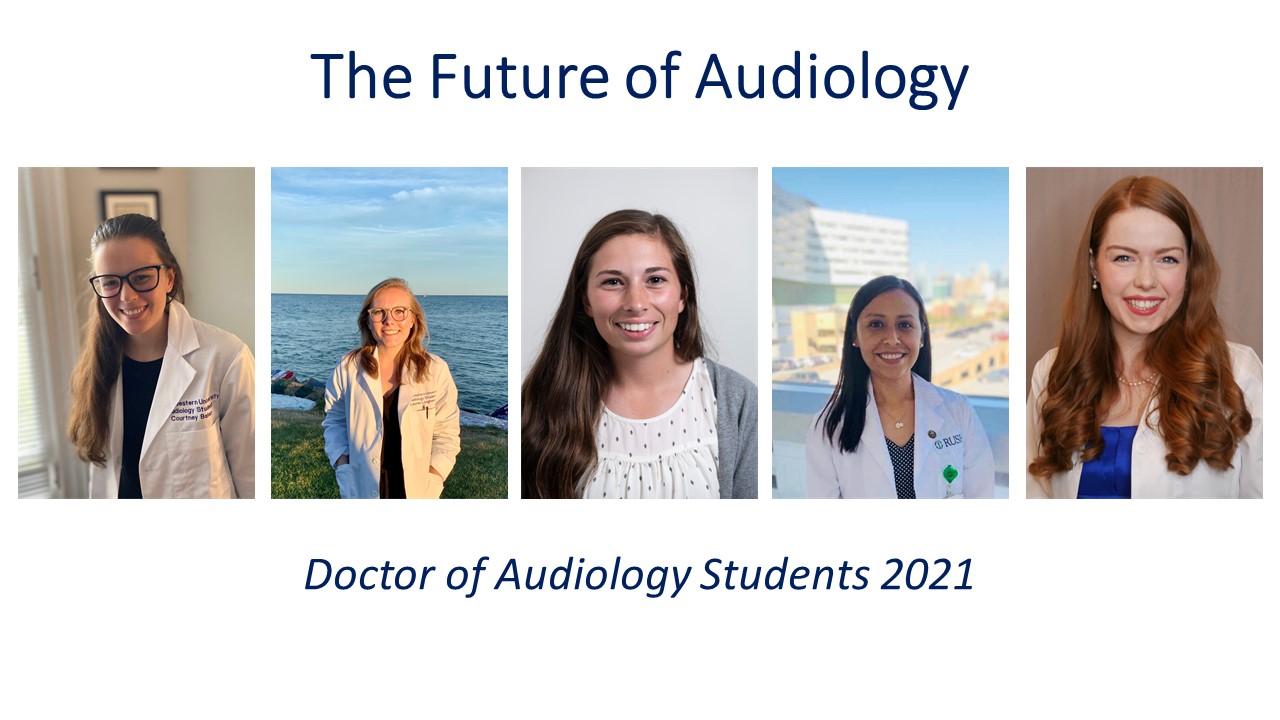