Information from the National Institute for Deafness and Communication Disorders

What is tinnitus? Commonly described as a ringing in the ears, but it also can sound like roaring, clicking, hissing, or buzzing. It may be soft or loud, high pitched or low pitched. You might hear it in either one or both ears.

Who experiences it? In the past year experts estimate that 22.7 million adult Americans experienced tinnitus for more than three months, which is roughly 10 percent of the adult population of the United States.

Is tinnitus an illness or a symptom? Tinnitus is a symptom. Sometimes the first sign of hearing loss in older people. It also can be a side effect of medications. More than 200 drugs are known to cause tinnitus when you start or stop taking them. Ongoing exposure to noise damages tiny sensory hair cells in the inner ear that help transmit sound to the brain. This is called noise-induced hearing loss, another cause of tinnitus. Tinnitus is one of the most common service-related disabilities among veterans returning from war. This type of tinnitus is a continuous sound. The sufferer might not hear the ringing noise 24/7, but when it is heard, it is always constant. 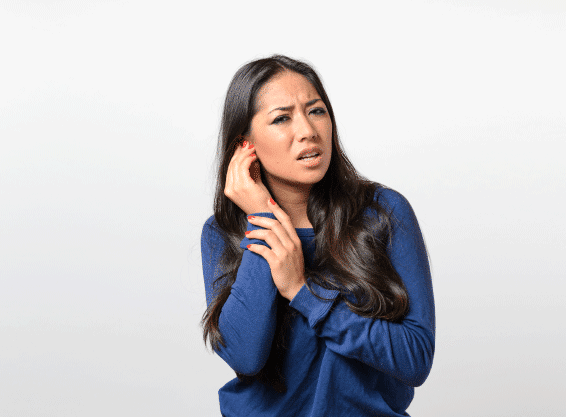 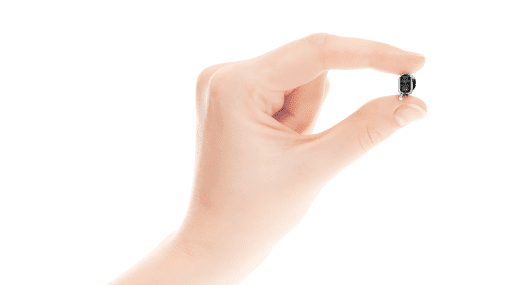 Pulsatile tinnitus, on the other hand, is a rare type of tinnitus that sounds like a rhythmic pulsing in the ear, usually in time with your heartbeat. This kind of tinnitus is most often caused by problems with blood flow in the head or neck. Pulsatile tinnitus also may be caused by brain tumors or abnormalities in brain structure.

What is the cause? Even with all of these associated conditions and causes, some people develop tinnitus for no obvious reason. Most of the time, tinnitus isn’t a sign of a serious health problem, although if it’s loud or doesn’t go away, it can cause fatigue, depression, anxiety, and problems with memory and concentration. Scientists still haven’t agreed upon what happens in the brain to create the illusion of sound when there is none.